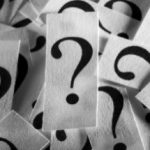 You probably created a Last Will and Testament as the foundation of your estate plan. At some point, you may also want to add a Living Will to that plan to ensure that your wishes will be honored regarding end-of-life healthcare decisions. Toward that end, the Grand Forks estate planning attorneys at German Law offer suggestions regarding when to create or update your Living Will. Advance Directive Basics An advance directive is a legal document that allows you to plan ahead and make your … END_OF_DOCUMENT_TOKEN_TO_BE_REPLACED

If you have adult children, you undoubtedly want to do all you can to prevent disputes between them after you are gone. While there is no way to accomplish that goal with 100 percent certainty, the Grand Forks estate planning attorneys at German Law offer the following tips to help prevent estate disputes between siblings.   What Happens When There Is a Dispute Over Your Estate?  No matter how old you are, nor how much warning and preparation an … END_OF_DOCUMENT_TOKEN_TO_BE_REPLACED 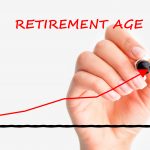 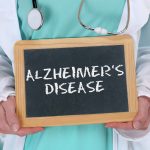 Issues that impact the elderly are very much on the American conscious of late. The Alzheimer’s crisis, for example, is something that touches almost everyone. Whether you are concerned about developing the disease yourself, or you have a loved one who you are worried about, you need to understand as much about Alzheimer’s disease as possible. To help get you started, the Grand Forks elder law attorneys at German Law explain what you should know about Alzheimer’s disease. What Is Alzheimer’s … END_OF_DOCUMENT_TOKEN_TO_BE_REPLACED

As the population of older Americans continues to increase, we have also experienced an increased awareness of issues that impact them, including the prevalence of elder abuse, neglect, and financial exploitation. States across the nation are scrambling to try and prevent, or at least combat, the problem of elder abuse, with varying success. According to a recently released study by Wallet Hub, North Dakota ranks 33rd when it comes to the state's efforts at protecting its elder residents. The … END_OF_DOCUMENT_TOKEN_TO_BE_REPLACED 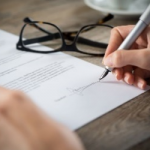 As we approach the end of the year, it’s a good time to think about updating your plan. This includes your entire plan, including your primary vehicle, such as a trust or will. Read on to learn more. … END_OF_DOCUMENT_TOKEN_TO_BE_REPLACED 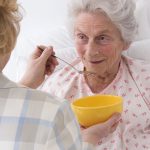 As an adult child, one of the most difficult decisions you will ever have to face is the decision to put a parent in a nursing home. If, however, your parent needs the type or level of care that you are unable to provide, choosing to find a nursing home for your parent is in his/her best interest. Once you have made the decision that a nursing home is the best option, the equally difficult task of finding the right facility is the next hurdle to get past. To make sure you find the right nursing … END_OF_DOCUMENT_TOKEN_TO_BE_REPLACED 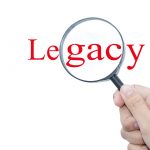 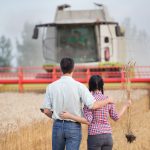 To the average American it may seem as though family farms and ranches are all but a thing of the past; however, family owned and operated farming and ranching businesses have seen a comeback in recent years as consumer awareness has increased with regard to the practices of many industrial size ranching and farming operations. If you own a family farm or ranch, and you plan to pass the business down to the next generation, it is imperative that you plan accordingly. A Grand Forks estate … END_OF_DOCUMENT_TOKEN_TO_BE_REPLACED 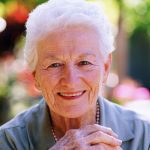 Do you have a loved one who has already been diagnosed with the early stages of dementia and you are concerned about what to expect in the future? Although we often use the terms “dementia” and “Alzheimer’s” interchangeably, they are not the same thing.  A Grand Forks elder law attorney at German Law explains what you need to know about dementia and Alzheimer’s. Understanding Dementia Dementia is a broad term used to refer to a group of symptoms that may include impaired thinking and … END_OF_DOCUMENT_TOKEN_TO_BE_REPLACED