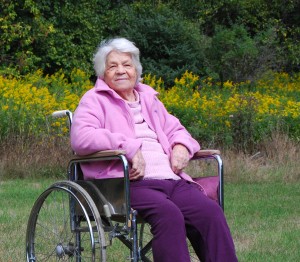 The opioid epidemic that is sweeping the United States is discussed with great regularly by the news media. Typically, the focus of that reporting is on how the epidemic impacts the working class and even the nation’s youth. What most of us haven’t considered is how that epidemic has, and will continue to, impact the nation’s elderly. According to a recently released report based on an in-depth investigation, the nation’s rural elderly are expected to suffer considerably in the years to come as a result of the opioid epidemic.

What the Research Tells Us about the Future

If you had not even considered the impact the opioid crisis is having on the nation’s elderly, you are not alone. Most people assume that the opioid addicts are individuals in their teens, early 20s, or even working years; however, in the recently released  publication “Heartache, Pain, and Hope: Rural Communities, Older People, and the Opioid Crisis” by Grantmakers in Aging, we are shown how it is the elderly – specifically the rural elderly — who may be suffering because of the opioid problem in the U.S. The following excerpts from the publication shed some light on another side of the opioid crisis in America: