Home » These People Left Their Pets How Much? 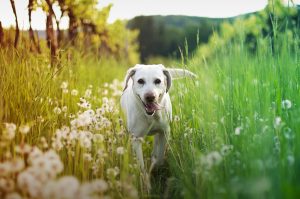 Do you have a dog, a cat, or some other type of pet that you consider part of your family? If so, you probably want to make sure he/she is taken care of if something happens to you. The rich and famous often feel the same way about their pets. As a pet planning attorney at German Law explains, however, you will probably be shocked at the inheritances that have been left to pets in the estate plans of the rich and famous.

Fortunately, it isn’t necessary to leave behind a millions dollar inheritance to ensure that your beloved family pet is well cared for after you are gone. A modestly funded pet trust can usually provide for your pet in the event of your death or incapacity and ensure that someone of your choosing manages the inheritance you leave your pet.

Please join us for an upcoming FREE seminar. If you have additional questions or concerns about pet planning North Dakota, contact a Grand Forks pet planning attorney at German Law by calling 701-738-0060 to schedule an appointment.